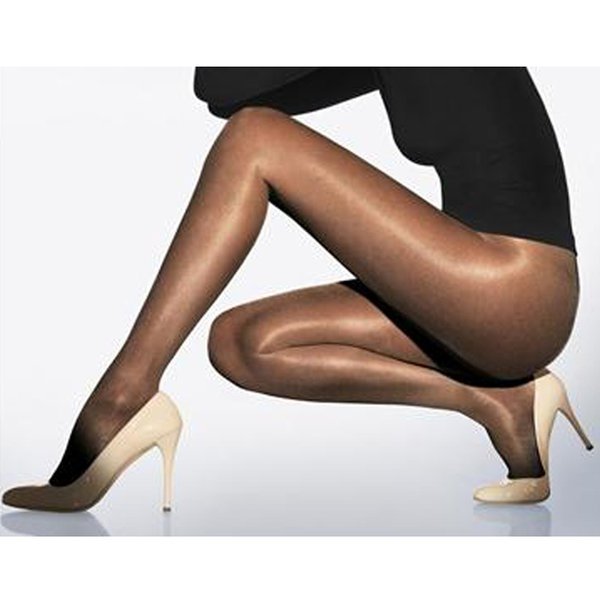 WHY EVERY WOMAN SHOULD WEAR PANTYHOSE

A women’s suit is a smart formal (or semi-formal) ensemble. It consists of a jacket, a shirt, and either trousers or a skirt. Women’s suits are often worn to work, but can also be worn for events and parties that have a more formal dress code. When styling a women’s suit, there are a number of factors not usually considered that must be taken into account. A suit is not just an assortment of matching clothes, but an outfit tailored appropriately for certain occasions. As such, every element must be considered and chosen appropriately.

Styling a women’s suit so that it flatters the woman and is appropriate for the occasion involves considering every detail starting with the underwear that the woman chooses. Underwear should be chosen carefully. It is often overlooked: proper underwear can greatly enhance the appearance and styling of a woman’s suit. Underwear or shapewear should offer coverage, support, and shaping, without causing visible panty lines or resulting in unsightly bulges that show through the suit. Of course, jackets and shirts should be chosen according to body shape. The same goes for trousers, though for trousers, length is an equally important consideration. If the suit is going to be worn with a skirt, then the length should be chosen just as carefully.

Shoes are another factor often overlooked, but usually in a different way.When wearing a suit, many women prefer shoes or boots with heels to give them a few extra inches of height. However, footwear needs to be comfortable too, particularly if the woman spends a lot of time on her feet. The temptation to sacrifice comfort for appearance’s sake is one we all fall prey to. However, a woman that chooses footwear that works to the advantage of her outfit without sacrificing comfort shows both ingenuity and a refusal to accept limitations.

As for accessories, guidelines differ based on the situation, but since a suit is a more formal ensemble, it’s probably best to err on the formal side when choosing accessories as well. The most important thing to remember is that you don’t want anything about the ensemble to be distracting. That means earrings shouldn’t jangle or swish about when you nod your head, and in more formal situations, stay away from any jewelry at all that makes noise. Any bags you carry should be relatively simple in design and colour. Black is always a safe bet, but any design that looks clean and sharp should work fine. As I said earlier, guidelines differ based on situation, but these few basic considerations should be enough to cover most occasions.